We turn logistics into the competitive advantage of our clients

We turn logistics into the competitive advantage of our clients

Following the completion of the Joint Feasibility Study in August 2007, both countries announced their intention to initiate negotiations with a view to a Free Trade Agreement. These negotiations officially began on January 20, 2008. At the end of the negotiations, this agreement is expected to facilitate the entry of Peruvian products to the Chinese market and establish clear rules of the game for bilateral trade through a transparent and predictable legal framework.

You can find the agreement in PDF.

You can find the certificates of origin and the corresponding tariff lists.
As well as the Bilateral Trade Report – Peru – USA.

As part of the strategy to deepen our trade relations with Asia, MINCETUR proposed to its Singaporean counterpart in August 2004 the possibility of starting trade negotiations with a view to a Free Trade Agreement (FTA). On November 22 of that year, after holding bilateral meetings at the levels of Ministers and Heads of State, a declaration of will was signed to negotiate a FTA.

In recent years, the authorities of Peru and Korea have worked in a coordinated manner to strengthen bilateral trade relations.
In November 2008, during the APEC presidential meeting in Peru, the respective presidents announced the start of the negotiations. The first round was held in Seoul, March 16-20, 2009.

One of the most important reasons for this interest of Thailand, and other Asian countries, whose official and business delegations have visited us, has been the strategic geographical location of our country in the center of the South Pacific, our active participation in the forum of Asia Pacific Economic Cooperation (APEC) and the fact that Peru is the only member of the Andean Community that belongs to APEC.

Since April 2006, Peru developed a preparation process for the negotiation of a Free Trade Agreement with the countries of the European Free Trade Association (EFTA) made up of Switzerland, Iceland, Liechtenstein and Norway.
In April 2006, Peru signed the “Joint Declaration of Cooperation Peru – EFTA” and formed a joint working committee, developing a preparatory work that included a meeting of both delegations in Lima in October 2006 where the possibility of initiating negotiations leading to a Free Trade Agreement (FTA).

ACE 8 is in force until December 31, 2009, unless, prior to that date, the Parties sign an instrument that allows the extension and deepening of said Agreement, in which case, the validity of ACE 8 will be extended until that said instrument enters into force.

The objective of the Economic Complementation Agreement between Peru and Cuba is to facilitate, expand and strengthen bilateral trade relations through the granting of tariff and non-tariff preferences between the Parties.

In recent years, Peru has begun a process of rapprochement with Asia, which includes the beginning of negotiations with its main trading partners on that continent. Within this process, the government of Peru and Japan have been working in coordination to strengthen their bilateral trade relations.
Thus, at the end of February 2009, during the official visit of the Ministers of Foreign Affairs and Foreign Trade and Tourism of Peru to Japan, on the occasion of EXPO PERU, the Japanese government extended a formal invitation to Peru to hold preparatory meetings , during the month of March, with a view to the possibility of starting EPA negotiations.
Between March 23 and 25, 2009, preparatory meetings for the negotiations were held in Tokyo. They fostered a common understanding of each country’s positions on a possible EPA.
Finally, on April 14, the launch of trade negotiations between Peru and Japan was made official.

TRADE AGREEMENT BETWEEN THE EUROPEAN UNION AND ANDEAN COUNTRIES 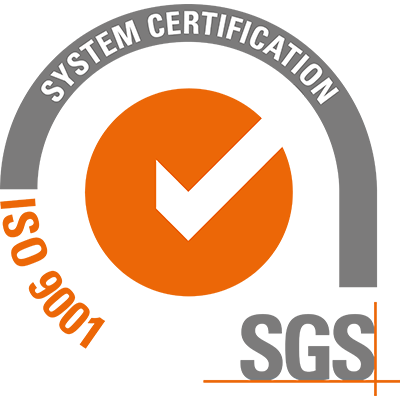 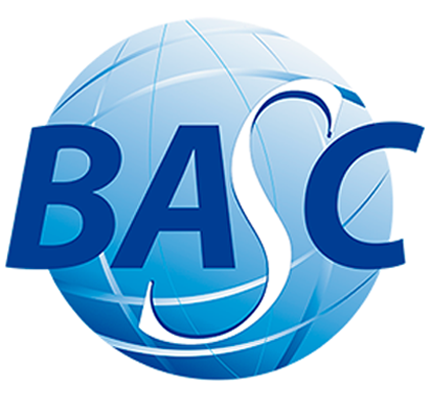 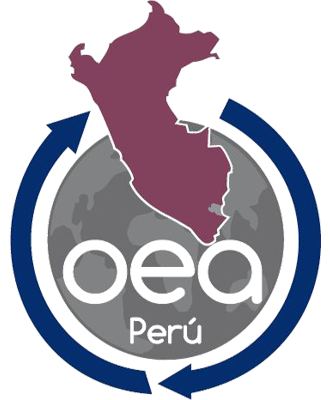